Maggie and Michelle are Christmas Angels 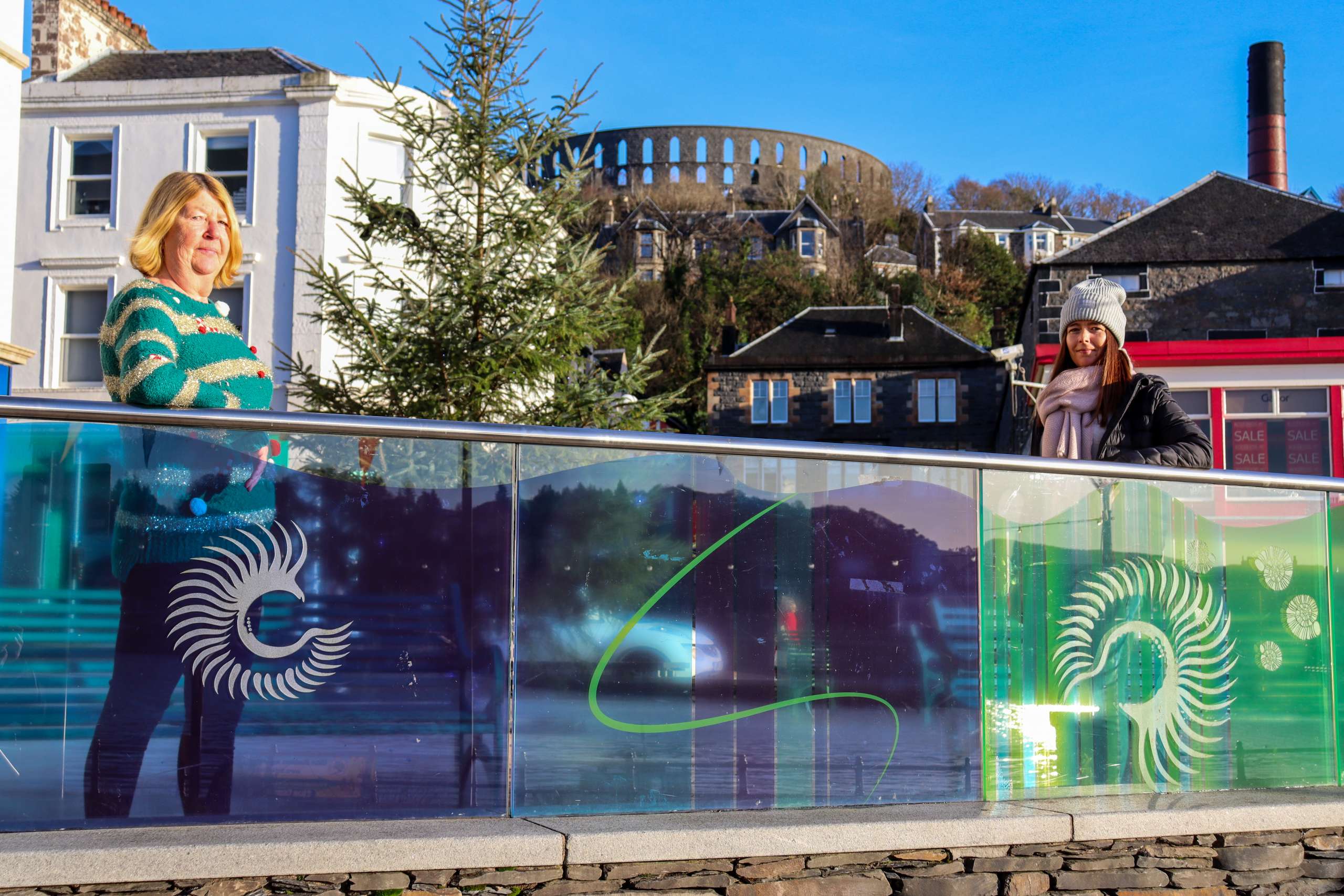 The search to find Oban’s Christmas Angel has ended with two.

Oban FM and BID4Oban set out to find someone who has gone above and beyond for others during lockdown.

After an abundance of entries, BID’s Andy and Kay couldn’t pick just one, and in the end selected Maggie Dougall and Michelle Morris as their angels, who both received £50 worth of LoveOban vouchers just in time for Christmas.

Maggie, who works at Oban Link Group, which supports people with mental health issues, was nominated by a member of the group.

They said: ‘Maggie and the link club have done so much to help us out in what for so many of us has been a very difficult time.

‘I cannot praise this lady enough. Personally, for me, she is a lifesaver in the true sense of the word, at one point I was very suicidal and I can honestly say Maggie’s support, for hours at a time over a long time, saved me from taking my life.’

The letter explained that Maggie would check in with members at least 2-3 times a week, help with prescriptions, and she ensured people had items such as craft equipment and tablets to help them get through covid.

And when one member was taken to hospital in Glasgow, Maggie arranged for items to be delivered and ensured the electricity was topped up in their flat.

‘All this hard work is done without Maggie looking for thanks, she’s just that kind of lady, A real angel, and someone who would be very fitting to be called Oban’s Christmas Angel,’ the nomination added.

Maggie said: ‘You don’t do it to be appreciated, but it’s nice when someone lets you know that they are feeling better for something you have done.’

Maggie added: ‘Oban Link Club is a support group for people who have or have had mental health issues. Everyone is welcome.’

The second Christmas Angel was Michelle Morris, who made sure her neighbours never went without during the pandemic.

The mother of two was nominated by one of her neighbour’s, who said: ‘Michelle’s smiley face would appear at my window daily to check if I was okay.’

The nomination explained that Michelle would regularly juggle homeschooling two boys, shopping for her neighbours, cleaning the close, painting, putting the bins out, as well as baking for others.

‘She would bake with the boys and leave samples outside my door,’ the nieghbour said. ‘The elderly couple above me were in quarantine for health reasons so Michelle did their shopping several times during the week too, much to their delight.

‘Michelle deserves a mention as a special angel because she is a wonderful person, mother, wife, sister, and friend.

‘Always helping everyone before herself with no complaints, only a smiley face.

‘It was a long time in shutdown, but Michelle kept us all cheerful with her daily updates from outside the windows.’

Michelle, who had no idea that she had been nominated, said: ‘I don’t really feel like I deserve it, but my neighbour seems to think so. I was just helping my neighbours and just being neighbourly.’

Deb Frary from Oban FM said: ‘I came up with the idea of seeking a Christmas Angel after seeing how much one of my friends had done during lockdown. He raised money for a hospice using his musical talent whilst bringing joy and much needed humour to people’s daily lives. It has been a tough year for everyone and I thought it was important to recognise those that had gone above and beyond to help others.

‘We live in an amazing community and many people act in such a selfless way I believe they all deserve to be rewarded and honoured for their actions but for our Christmas Angel there could only be 1 winner or so we thought.

‘The level of nominations we received was outstanding and some definitely pulled on the heartstrings. Lucky for us at Oban FM we didn’t need to choose the winner.

‘We would like to thank our friends at BID4OBAN for supporting our search for a Christmas Angel, being the judges and, when choosing one Angel proved too difficult, donating a second prize.

‘The work Andy and Kay do for the town and the businesses in it, is phenomenal and if I could, I would award them a prize myself. Oban FM would like to wish you all a Merry Christmas and Happy New Year.’

Speaking about the campaign, Andy Spence, chief executive of BID4Oban said: ‘It’s a fantastic thing to be involved in. We were so impressed with the entries for it and wanted to pick two prizes so that we could share the love about.’ 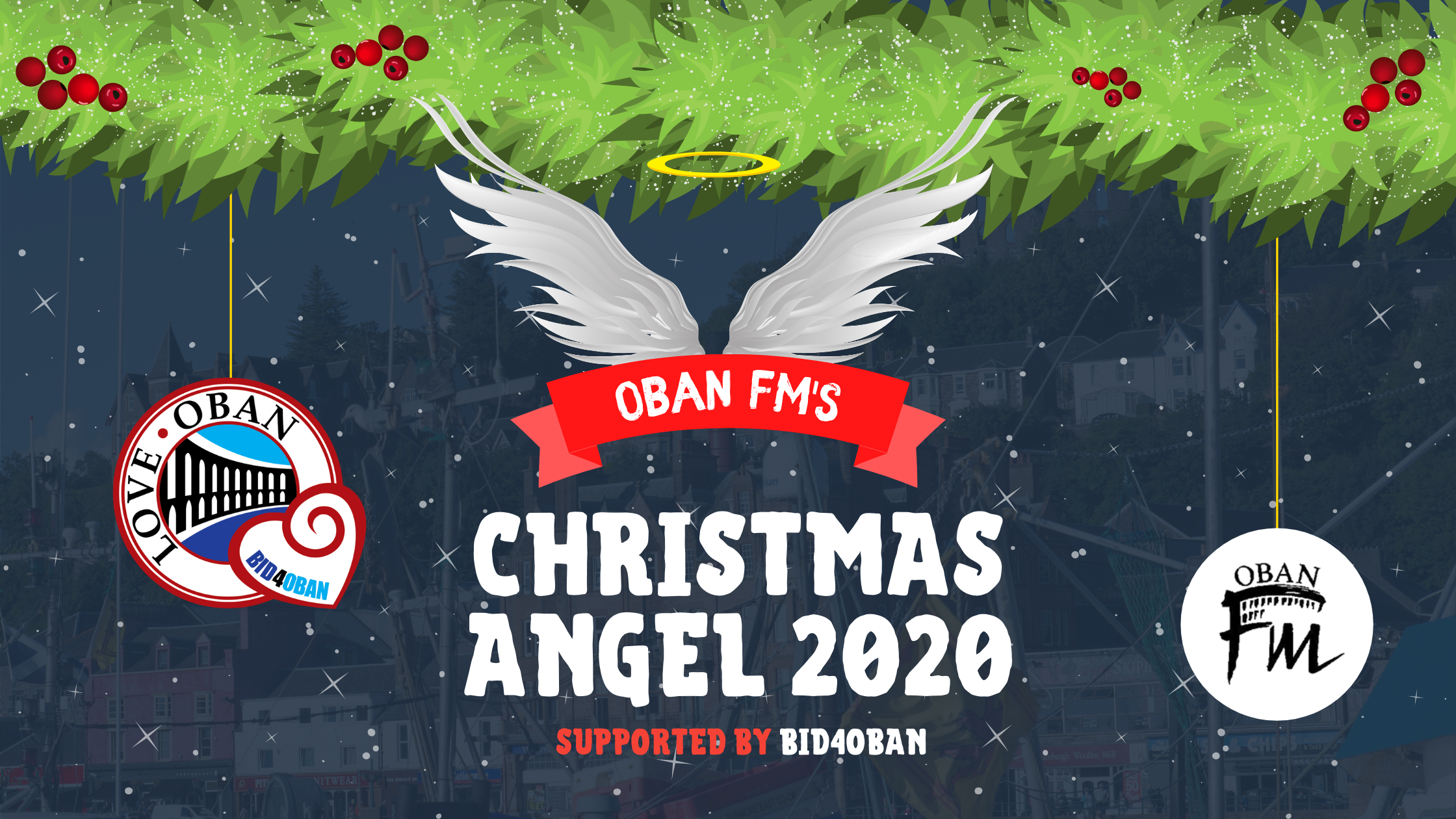 This has been a challenging year for everyone, but if there's one positive thing we can take from this pandemic, it's the kindness and community spirit that people have shown. Here at Oban FM, we would like to reward someone who has went above and beyond for others during lockdown. We have teamed up with BID4Oban and are on the hunt for a Christmas Angel! We want to know: Who […] 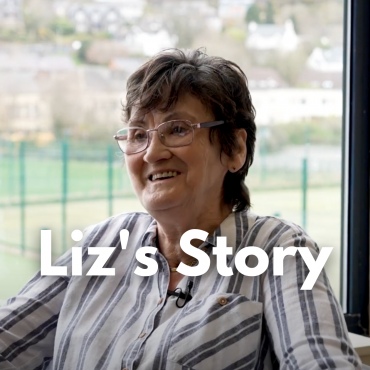 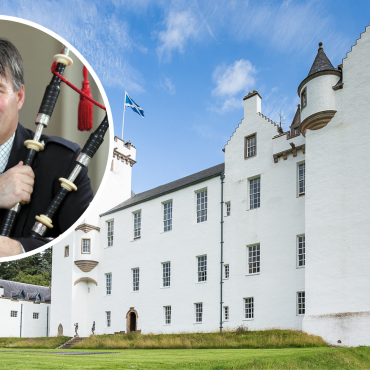 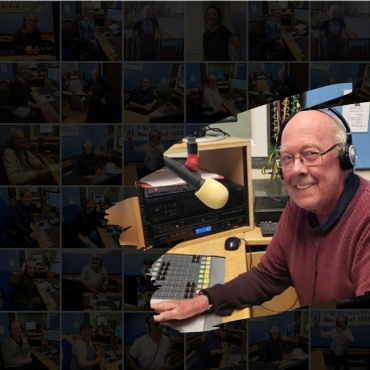 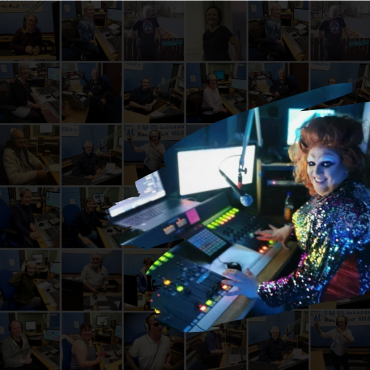 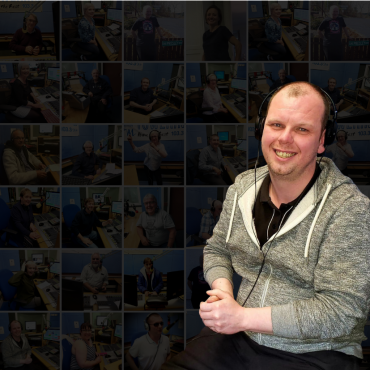 DC in the Afternoon 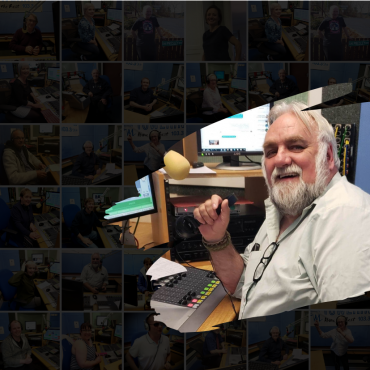 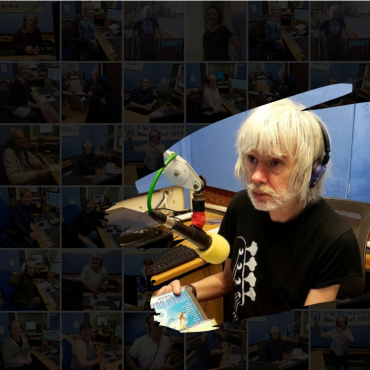 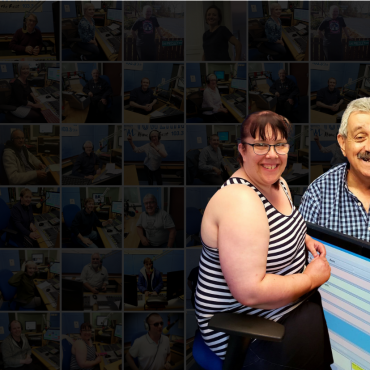