Benderloch’s very own, Angus MacColl, will compete against nine other elite pipers for this year’s Glenfiddoch Piping Championship.

The renowned competition returns to the spectacular Blair Castle on Saturday 30 October and ten of the world’s best solo pipers have been invited to participate.

Musicians will play in both the Piobaireachd and March, Strathspey and Reel disciplines, with prizes awarded for each discipline, as well as an overall Championship winner.

The prestigious 48th annual event will welcome live audiences to the Perthshire venue’s Victorian ballroom whilst also being livestreamed, allowing piping fans at home and around the world to experience the impressive sights and sounds of The Glenfiddich.

The competition will be followed by the celebratory Pipers’ Ceilidh at the Atholl Palace Hotel in Pitlochry, renowned for topping off the Glenfiddich experience for competitors and fans alike. 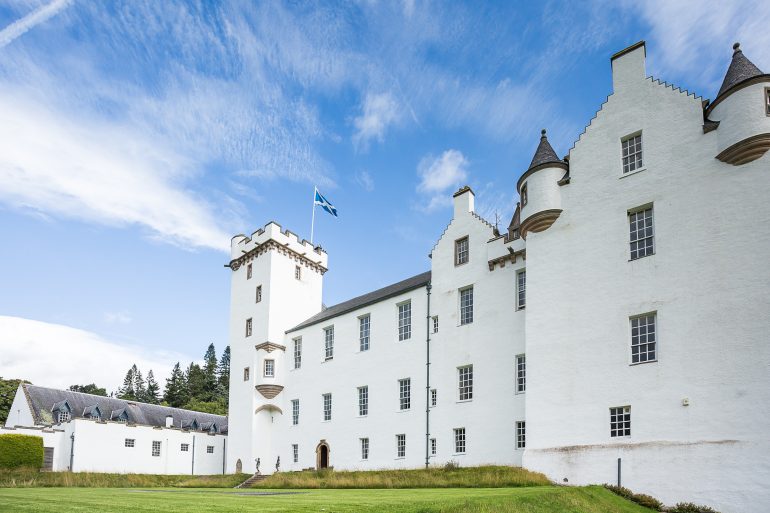 The National Piping Centre’s Director of Piping, Finlay MacDonald, said: “It’s wonderful to be able to bring The Glenfiddich Piping Championship back to a live audience this year. Blair Castle always makes for a magnificent venue for this prestigious event and the 48th edition will mark a welcome return to live competition, whilst also giving people at home and abroad the chance to tune in online. In-person tickets are limited so we would encourage all those keen to be at Blair Castle to get their tickets as soon as possible.”

The judges for the day are John Wilson, Dr Jack Taylor, Cpt Stuart Samson (Retd) for the Piobaireachd section and Iain MacFadyen, William Morrison and Ian Duncan will judge the March, Strathspey and Reel. Bob Worrall is Fear an Tighe for the day.

The Glenfiddich Piping Championship was established in 1974 to inspire the world’s finest exponents of Ceòl Mòr or Piobaireachd (the great music) and Ceòl Beag or light music (the little music). Run by The National Piping Centre, the world centre for excellence in bagpipe music, and funded through the William Grant Foundation, the event is held annually at Blair Castle in Blair Atholl, Perthshire. 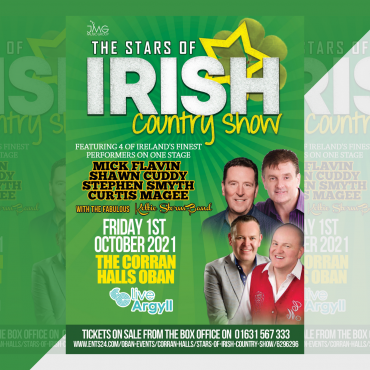 The Stars of Irish Country are coming to Oban! ⁣

A number of Ireland's 'finest performers' will take to the stage in Oban next month. The Stars of Irish Country will perform in the Corran Halls on October 1, featuring Mick Flavin, Shawn Cuddy, Stephen Smyth, and Curtis Magee. The event, which is organised by the JMG Music Group, will also feature the 'fabulous' Keltic Storm Band. Tickets can be purchased by calling 01631 567333 or by visiting https://tickets.ents24.com/event/tickets/eventid/2010541?inf=10cd62841fdc314c⁣

Mathesons is Oban FM’s Business of the Month 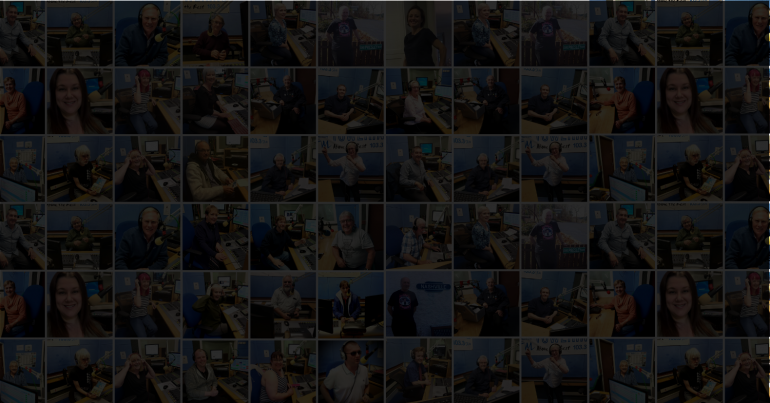 The Breakfast Club with Andy Laird 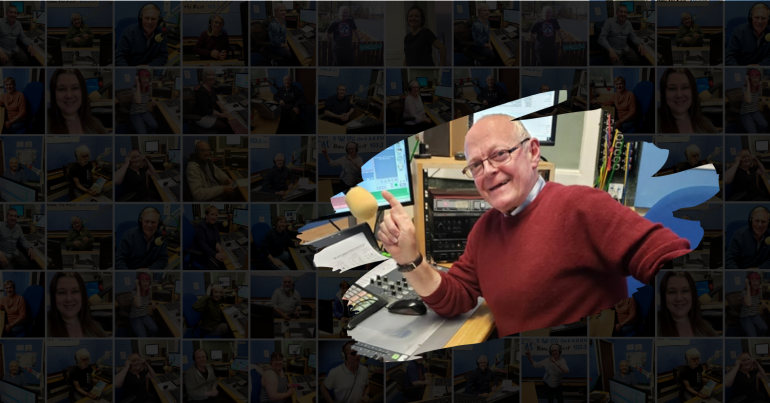 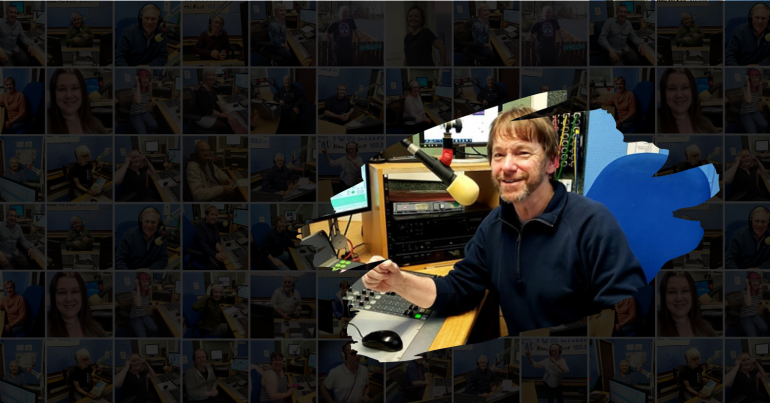 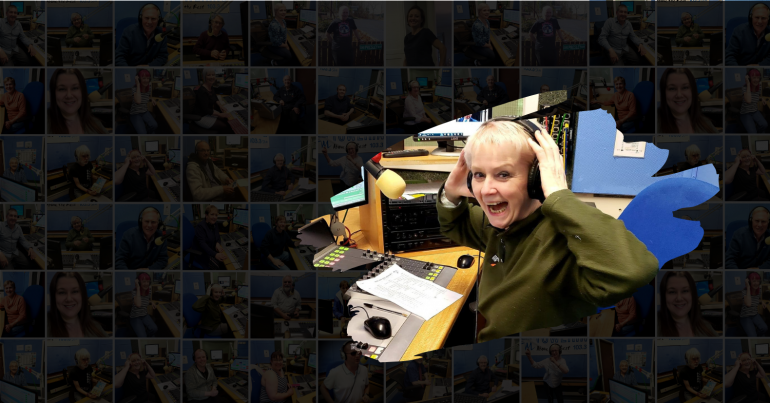 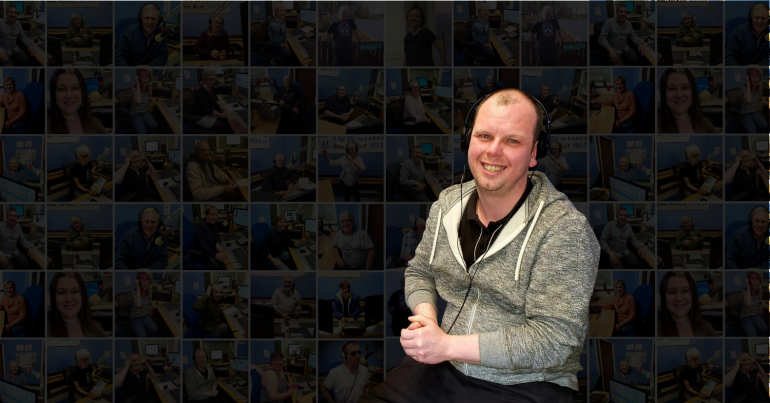